Prices for Czech real estate have risen sharply over the past few years. Some cities and regions have already reached their limits, so now there is stagnation. However, prices should not be expected to decrease, on the contrary, in some places and at some sites they will continue to rise. Experts attribute this trend to mortgage and insufficient supply.

From 2015, the price of apartments in the Czech capital increased by 60%. This year it is expected to increase by 5% more. Some brokers believe that this year the price per 1 m² in a new building may exceed 100 thousand kroons.

Purchasing power has significantly decreased due to stricter mortgage conditions. Representatives of banks explain the introduction of these measures as follows:

“In a situation where the economy is slowing down, a large number of those who took out a loan are unable to pay the mortgage. This situation is called a banking crisis. In order to reduce the risks, the National Bank introduced restrictions.

According to analysts, such restrictions will eliminate about 1/5 of the applicants, who can still take a loan, but after the law comes into force they will no longer have this opportunity. For example, a 30-year-old applicant with an average salary and no other loans may get 3.3 million kroons, but soon this amount will be reduced to 2.1 million kroons.

In this regard, most of those willing to take out mortgages are trying to do so now, while some banks still have the old conditions, because the rates for mortgages raised only 5 banks in the country.

According to the new law, such changes will come into force:

• pledge payment in the amount of a certain percentage (not less than 20%) of the value of real estate;
• payment of taxes and insurance premiums;
• introduction of a coefficient showing the debt to income ratio;
• introduction of a coefficient showing the ratio of the monthly loan repayment to the client’s monthly income (if the annual income is 8 times lower than the loan amount, it is considered risky. A loan is also considered risky if the monthly repayment is 40% higher than the monthly income);
• strict control of the client’s debts and income by banks;
• if banks used to give mortgages to borrowers in the amount of 80%-90% of the value of real estate, the new rules do not allow them to exceed 45% of the net income of the client per month;
• control over the amount of the mortgage loan, which should not exceed 9 annual income.

At the same time, it will be easier for young people under the age of 36 to take out a mortgage loan. According to the new amendments to the law, young people will be able to take out mortgages for the entire amount of the loan, and to repay the debt, they will be able to pay most of their monthly income. The reason for this decision is the rapidly rising housing prices.

In this situation, both new and existing customers of banks are trying to find options to insure themselves against risks. Banks, in turn, go to the meeting and offer to “freeze” the interest rate for a period of 3-20 years.

According to experts, interest rates on mortgage will continue to grow, and by the end of the 4th quarter of this year will reach 3%-3.5%. The development of the situation from the autumn of this year will depend on whether the discount rate of the Central Bank will increase. At the moment, it has taken a wait-and-see position and is following the developments in the ECB. According to analysts, the rates next year will not grow only if the external crisis does not have a significant impact on the economy of the Czech Republic.

For many years, the Czech Republic has been at the bottom of the World Bank’s construction permit rating. There are several criteria for the assessment, including the time it takes to obtain the permit. Time refers to the period required to complete a full cycle of activities.

According to the World Bank, the average time to obtain a permit is 250 days. However, this is a rather optimistic and somewhat distorted view. According to the Deloitte survey, the waiting time is about 5 years, during which 21 actions need to be taken in order for the process to be successful. For comparison: in Germany, the approval process takes 128 days, while in Denmark it takes only 64 days.

Diagram. Comparison of construction permit processes in different countries, according to the World Bank’s complexity index (in points).The Czech construction law turned the permitting process into an inefficient procedure, which resulted in a decrease in the number of permits issued. Although the number of permits has been growing gradually since 2015, there is no hope of a boom in the construction sector without appropriate legislative changes.

The process of authorisation of new buildings is also usually delayed, which leads to a drop in both demand and supply. This, in turn, will have an impact on price increases.

Where do apartment prices go up?

The Usti nad Labem region became the leader in price growth. It is noteworthy that the price per square meter is the lowest here, but the price increase is the fastest here. Over the year, the price has increased by 17%.

At the moment, small apartments are in demand, so the price is now higher. Prices for large apartments, according to experts, will enter a period of stagnation or increase by 2%-3%.

A noticeable increase in prices is observed not only in large cities, but also in smaller cities and even in districts. For example, in Pardubice, prices have increased by 300-400 thousand kroons (about 35% per 1+k flat).

At the moment, Pardubice and Olomouc are in the midst of building several development projects. Buyers are likely to buy apartments in new buildings, as the cost of living space in old buildings is prohibitively high. And this, in turn, cannot but put pressure on prices.

Many seek to buy property away from the big cities, rushing their interest in private homes, in the hope that it will cost them cheaper, but the prices, even away from the metropolis, are high and not everyone can afford it.

Almost all over the country there is a steady rise in prices. This is evidenced by data from the table, based on statistics of real estate agency Re/max.

As for the individual towns and cities, the price situation depends on the specific market. For example, in places that are attractive for housing, but with insufficient supply, the price may increase slightly.

In recent years, the number of permits issued for the construction of buildings and, accordingly, the number of construction projects started has increased significantly, but this does not mean that the trend of excess demand over supply will change in the near future.

The situation with the reduced supply, which has been observed in the Czech Republic, especially in Prague, over the last decade, will not change, at least in the next few years. In this regard, we should not expect a significant decline in real estate prices. The price will continue to rise, but at a slow pace, and in some smaller cities there will be stagnation.

All property owners wishing to sell their property are advised to do so now, as no significant price hikes are expected and the price will be consistently high. 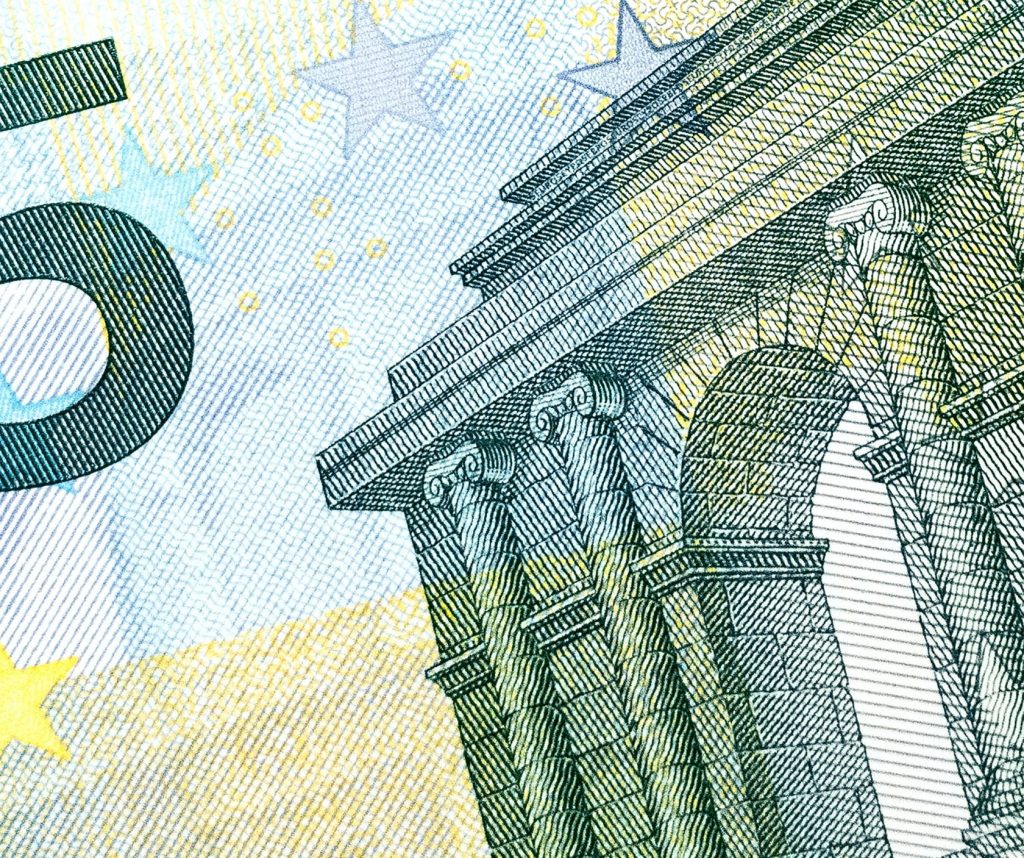 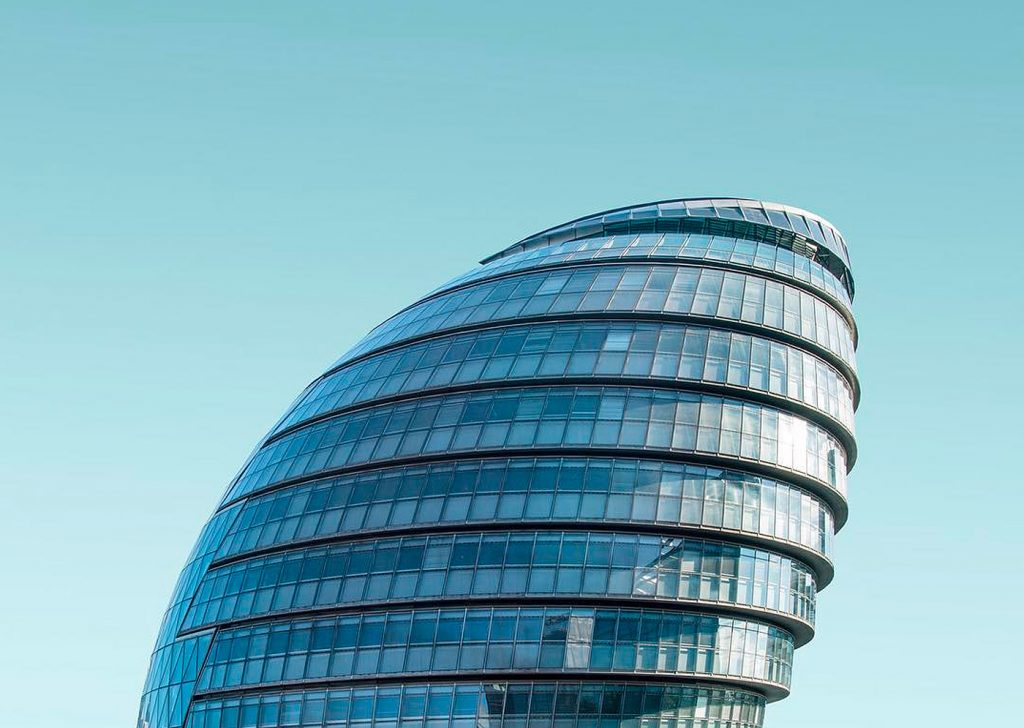